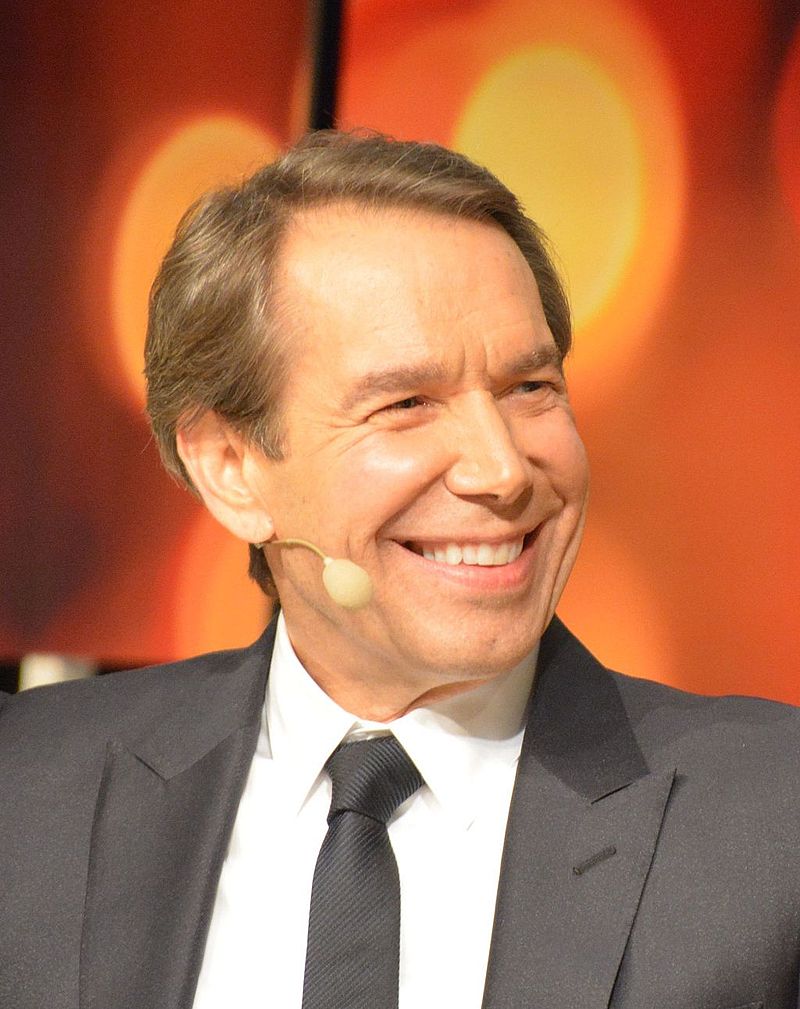 Though Jeff Koons currently holds the record for ‘most expensive piece sold by a living artist’ he takes pleasure in producing pieces that some erudite art critics might describe as being ‘low art.’ His artistry, concerned with ordinary, everyday objects, is often represented in his signature style, recreating balloon animals and figures in metallic, brightly-colored finishes. His record-breaking piece Rabbit is a stainless-steel recreation of a rabbit in balloon form, and sold in May of 2019 for $91 million. Rabbit was so iconic that it was commissioned as a Macy’s Thanksgiving Day Parade balloon in 2007. Throughout the years he has produced and organized his works into several series, including the Statuary series that Rabbit was a part of, the Banality series inspired by Hummel figurines, and the Celebration series that focused on recreations of inflatable dogs.