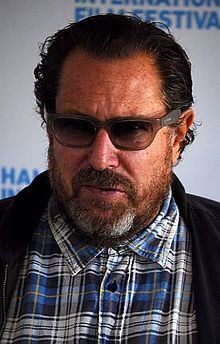 Schnabel directed Before Night Falls, which became Javier Bardem’s breakthrough Academy Award-nominated role, and The Diving Bell and the Butterfly, which was nominated for four Academy Awards.

He has won the award for best director at the 2007 Cannes Film Festival, a Golden Globe, as well as BAFTA, a César Award, two nominations for the Golden Lion and an Academy Award nomination.