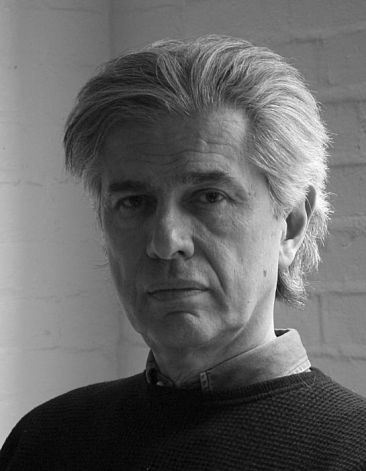 Mel Bochner he is most often regarded as being a father of the conceptual art movement. In fact, his 1966 show ‘Working Drawings And Other Visible Things On Paper Not Necessarily Meant To Be Viewed As Art’ which featured his friends working drawings photocopied into binders and placed on four pedestals, is considered by  many to be a defining moment in the movement of conceptual art, and was recreated over three decades later. His artistry concerns itself with the way that language could be used not just to discuss art, but more than that, its potential for becoming the art. He maintains an extremely active presence in the art world, with several exhibitions running each year across the world.