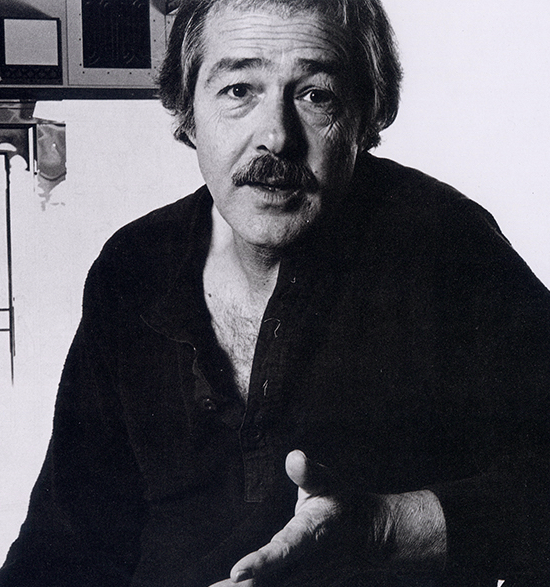 Ralph Goings is an American painter closely associated with the Photorealism movement of the late 1960s and early 1970s. He is best known for his highly detailed paintings of hamburger stands, pick-up trucks, and California banks, portrayed in a deliberately objective manner.

“In 1963 I wanted to start painting again but I decided I wasn’t going to do abstract pictures”. It occurred to me that I should go as far to the opposite as I could. … It occurred to me that projecting and tracing the photograph instead of copying it freehand would be even more shocking. To copy a photograph literally was considered a bad thing to do. It went against all of my art school training… some people were upset by what I was doing and said ‘it’s not art, it can’t possibly be art’. That gave me encouragement in a perverse way, because I was delighted to be doing something that was really upsetting people… I was having a hell of a lot of fun…