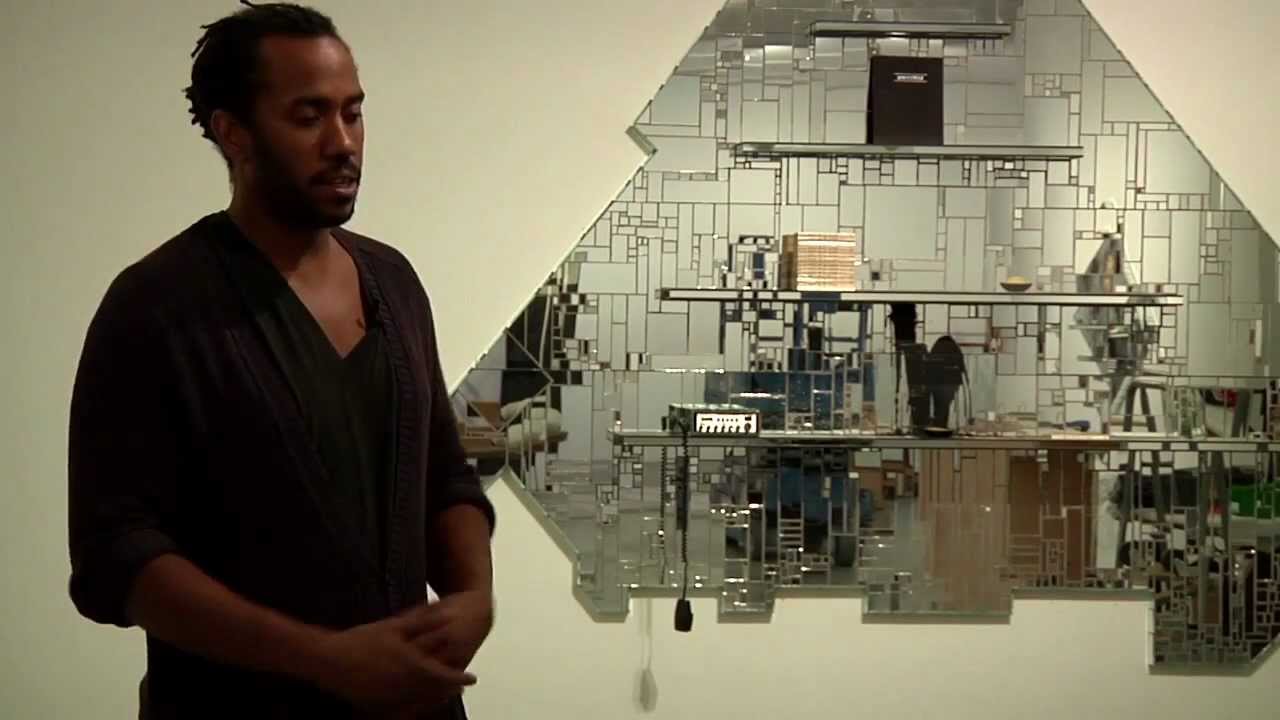 Rashid Johnson is an American artist who produces conceptual post-black art. Johnson first received critical attention when examples of his work were included in the exhibition “Freestyle,” curated by Thelma Golden at the Studio Museum in Harlem in 2001—when he was 24. He has studied at Columbia College Chicago and the School of the Art Institute of Chicago. His work has been exhibited around the world and he is held in collections of many of the world’s leading art museums.

In addition to photography, which is where Johnson began, he presents audio (mostly music), video and sculpture art. Johnson is known for both his unusual artistic productions and for his process. He is also known for combining various science with black history so that his materials, which are formally independent, are augmented by their relation to black history. He was a 2012 Hugo Boss Prize finalist.