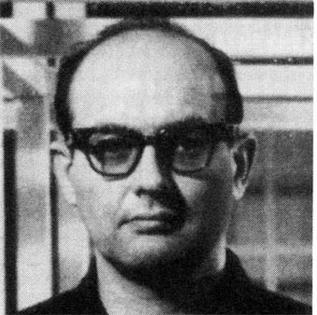 Sol LeWitt was a radical of his time, regarded as the founder of Minimalism and Conceptual Art’s transcendental aesthetics. Constantly challenging and transforming the process of making art, he alternated mathematically, linguistically-based and randomized methodologies to explore the impact of the artist’s subjectivity in his creation. He believed in the power of ideas, above the singular hand of the artist and its outcome, claiming that ‘the idea becomes a machine that makes the art’. LeWitt’s instruction-based wall drawings and later ‘structures’ conform the hallmark of his revolutionary practice.

Sol LeWitt passed away in 2007, leaving behind one of the most impressive seminal investigations on the role of ideas and concepts in art.