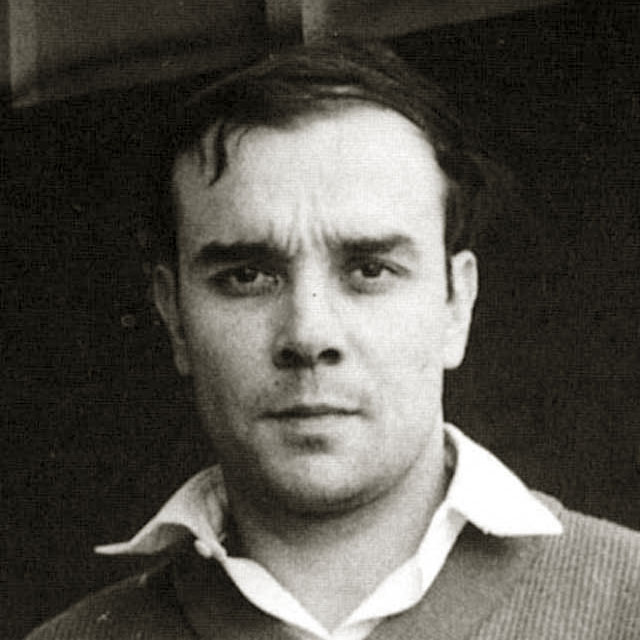 French artist Yves Klein is counted as a leader of the French nouveau realisme art movement of the middle of the 20th century. This style bore many similarities to the American pop art movement, with a focus on bright colors, small parts of the larger world, and producing art out in the open rather than hiding in studios. Throughout his career, Klein’s work pushed boundaries and often tricked its audience by playing with space and physical boundaries. Some of his most iconic pieces featured a bold, bright shade of blue which would come to be known as ‘International Klein Blue’.